Back to the future: meet Gen Z

Decades before the term “influencer” crawled its way into our dictionaries, celebrities and superstars were responsible for creating and interpreting trends. But now a new generation of influencers has been unleashed. Gen Z has been exposed to social media, the internet and mobile phones for as long as they can remember. This situation has created a generation that is extremely socially aware, and above all, pragmatic. All generations’ characteristics are defined by the situation in which they grew up. For example, Baby Boomers grew up in a post-war era, this explains why they are characterized by having a very distinctive focus on ideology. Gen Z is more focused on the comprehension of different world views and connecting through different truths. After all, we all have our ideologies and beliefs, and nobody is ‘wrong’, everything is just a matter of perspective. At Kemari we love to dive into the things that strike a chord with Gen Z! Here are a couple of things you need to know to understand what sets Gen Z apart from the rest.

One of the most common misconceptions about Generation Z is that they have the attention span of a goldfish. However, at Kemari we like to call this the 8 second bullshit filter. You have 8 seconds to convince them that you are worthy of their time, because in this short span of time they decide what to pay attention to. Growing up in an era where the flow of content seems endless, they have adapted to it. Older generations take more time, because they are used to having that time. We use this rule of thumb whenever we create content targeted at Generation Z. 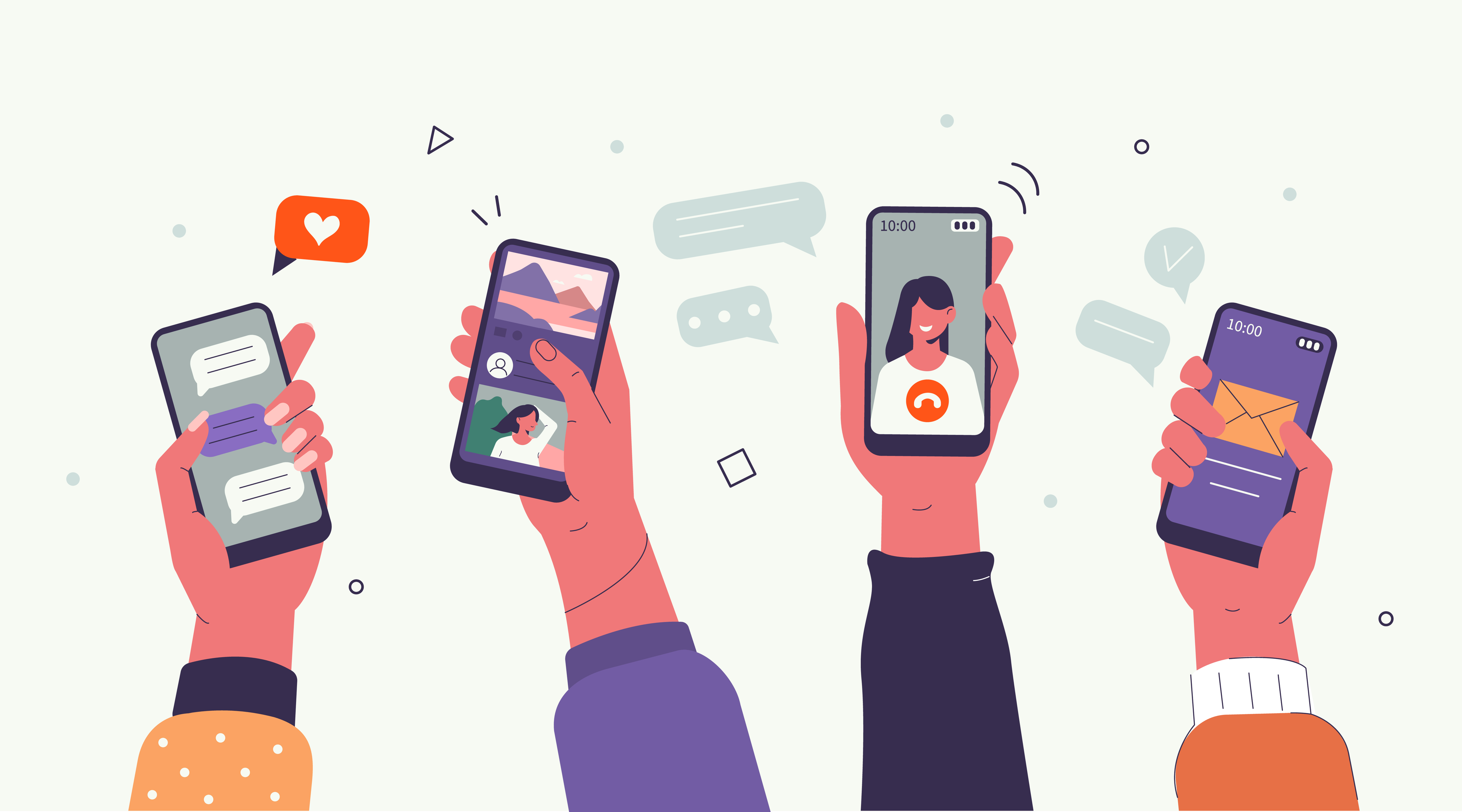 Generation Z’ers believe in the importance of comprehension and dialogue, they accept and embrace differences in one another. This is the most progressive generation to date, and you should keep that in mind when trying to target this generation. A good early example is this Coca Cola ad from 1971, which was way ahead of its time in our opinion. They gathered people of all ethnicities, Afro-American, Caucasian, Asian and so forth to sing a song about inclusivity, diversity and peace. According to creator Bill Backer, the message of the commercial was that Coca-Cola could be a small social catalyst that can bring people together, talk things over, and that sometimes communication get better if you’re just sitting down together over a bottle of Coke and looking each other in the eye. The Hilltop commercial was so unconventional, that the company received over 100,000 letters(!) from people praising the commercial. Even radio stations were flooded with people requesting the “I’d Like to Buy The World a Coke”-song.

THE POWER OF SOCIAL MEDIA

44% of all Gen Z’ers check their social media every hour, and 85% uses social media to learn about new products. Don’t underestimate the power of social media. If you want to connect with Gen Z’ers, this is the main channel you’ll have to focus on. Gen Z’ers love good use of witty humor on social media, here’s an example of a Wendy’s Tweet targeted at Gen Z that we caught ourselves laughing at.

Chances are that other generations don’t find this funny at all, this is because Gen Z humor is random and absurd at times. If you happen to hit that right note consistently, you have found the way into the hearts of Gen Z’ers.

The youngsters of Gen Z however are seen as a lot more pragmatic. While millennials were raised in an economic prosperity, Gen Z grew up in a time of economic recession, and the economic pressures that occurred during their childhood left their mark on Gen Z and their consumer behavior. The most successful marketing efforts toward Gen Z focuses on emphasizing long-term value and smart investments. We like to keep these differences in mind when targeting one, or both of these generations.

Interesting statistics, huh? Let’s use them to our advantage!

Want to know more about the Gen Z or brainstorm with us to find out how we can create fans for your brand? Please contact thijs.mensink@kemari.digital.